What Does The Real Estate Market Look Like As We Head Into Spring? 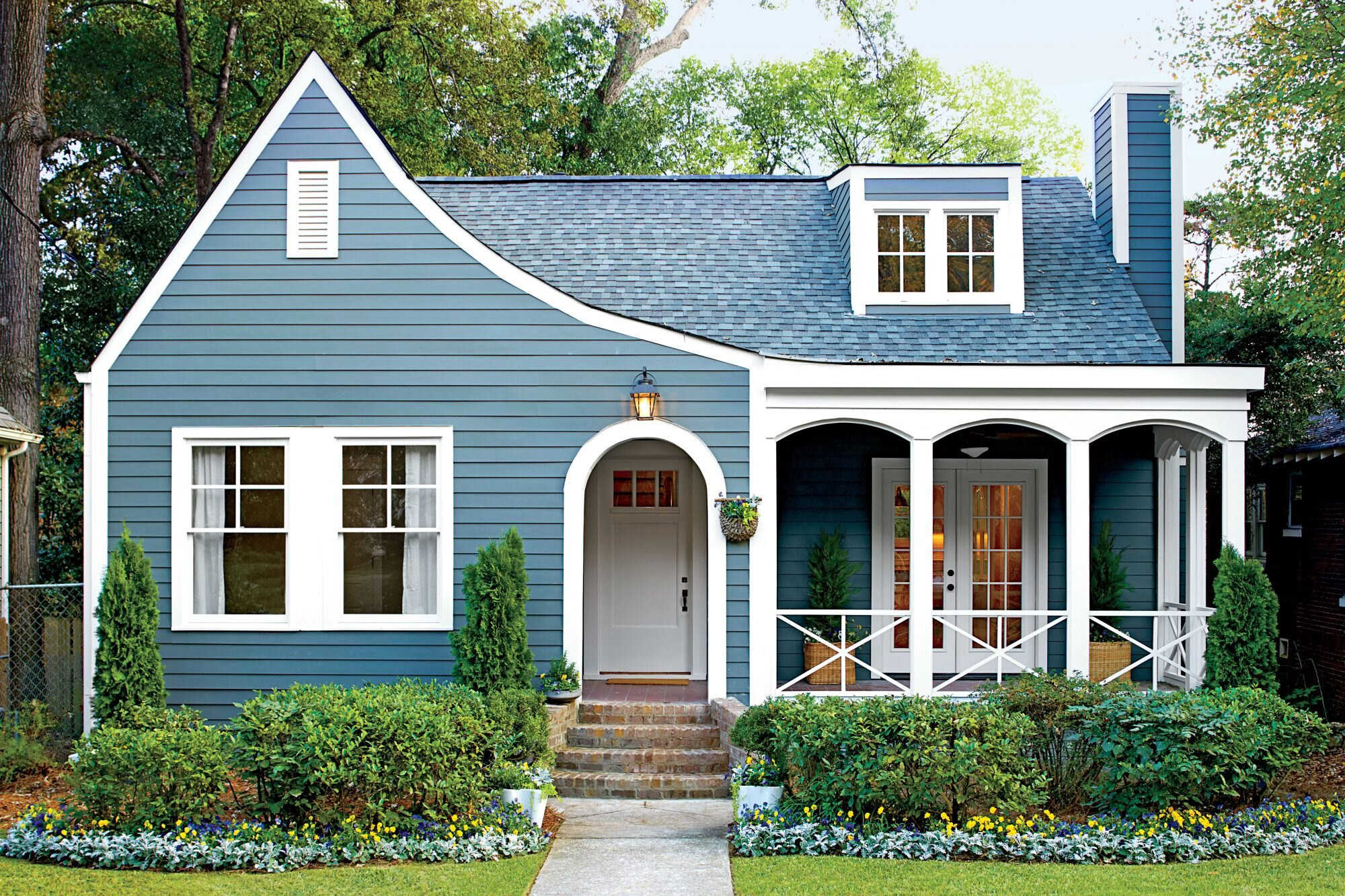 What Does The Real Estate Market Look Like As We Head Into Spring?

Get your lawnmowers and watering hoses ready because Spring is fast approaching. Whether you’re buying or selling, you might be wondering what to expect in the real estate market in coming months. Well, things are looking up.

According to top agents in HomeLight’s quarter four survey, the forecast for the coming year is positive. Three quarters of agents had an optimistic outlook on the 2020 housing market, with 48.4 percent stating they were somewhat optimistic and 27.8 percent saying they were extremely optimistic. This fits into the greater 2020 economic forecast, which, according to an analysis from The Wall Street Journal, predicts “slow but steady” growth. Added to this positive outlook is the fact that few top agents from the survey, just 12 percent, believe we will hit a recession by the end of this year, despite talk early last year of an impending recession.

In general, predictions foresee a rosy Spring. Here’s what you can expect in the coming months:

The balance is still slightly tipped in favor of home sellers. For now, 48 percent of top agents report that their local housing market is in the hands of sellers. However, this is the first time it has dropped below 50 percent over the past year, revealing a greater number of agents predicting more balanced conditions. The advantage for sellers can be explained by several economic factors in many markets around the country, such as low mortgage rates andhistorically low unemployment.

An uptick in home prices

Home prices will stay level or rise at the beginning of 2020, say 90 percent of top agents. According to the report, “agent expectations align with trends of steady (but not skyrocketing) home price appreciation across the country. With the exception of September, home price gains have generally cooled throughout the year in the face of buyer affordability challenges, settling into a respectable pace of ~3% annual growth.”

Despite some experts thinking that the 2020 housing shortage could be the worst in history, agents surveyed in HomeLight’s Q4 report are nearly unanimous – 89 percent believe inventory levels will remain the same or rise, with the split among them being almost 50/50. The National Association of Realtors (NAR) reports, on the other hand, that total housing inventory stood at 1.77 million units, down 4.3 percent from a year ago.

IBuying on the rise

Tech has undeniably influenced every sector, and real estate is no different. When asked about what emerging trend will be the most influential for home sellers this year, 25 percent of top agents said iBuying, a real estate tech trend service that allows homeowners to sell their homes online for cash. However, don’t expect the service to take over the industry anytime soon. Only 17.8 percent of agents surveyed presented iBuying offers in listing appointments last year and not even 2 percent of those who did had an iBuying offer accepted.

Home sellers can rest assured that the market remains tipped in their favor. But don’t be so quick to don those rose-tinted glasses. The year is not without its challenges. A tendency to overprice is the number one issue, but with a little bit of awareness, home owners can find that pricing sweet spot. Increasing buyer demands on repairs is another challenge, but with warmer Spring temperatures, it will be easier to get out and address those odds and ends jobs. These challenges can prove difficult, but if homeowners know what they are up against, they will be better prepared to face them.

We're always available to help out, get in touch with us any time, or shoot us an email.

Thank you for contacting us, we'll get back to you shortly.

Sorry, we are unable to send your message at the moment. Please try again later.

Please provide your name and email

Thank you for contacting us, we'll get back to you shortly.

Sorry, we are unable to send your message at the moment. Please try again later.